Cecelia Bedford Productions is a full service production company specialising in Advertising Stills and Motion Campaigns, handling beginning to end production or anything in-between. Run by Cecelia, who has produced campaigns with a diverse range of photographers, directors and advertising agencies, Australia wide and out of New Zealand, Asia, Uk, Europe, Canada and USA. We work on a variety of image related projects of all shapes and sizes.

Cecelia does not enjoy writing about herself or her company in the third person, and does question if people actually read these bio’s. She admits though to having forged friendships based on the cars people drive, because you never know when you’ll need that 1965 Valiant Charger with a days notice. When having down time from her perfectionist tendencies she does enjoy travelling the world and hanging out with her English Staffy, Mervin, who she also believes is the real brains behind this operation.

Cecelia Bedford Productions surround themselves with a team of relentlessly positive people who really do believe they have the best job in the world. ‘It takes a particular kind of sicko to still be smiling at 5am after a 14 hour shoot on four hours sleep’ but the magic only happens when you build the team based around each specific job. So if you want to chat more about how we can work together, or if you just want to throw a ball to Mervin feel free to get in touch. 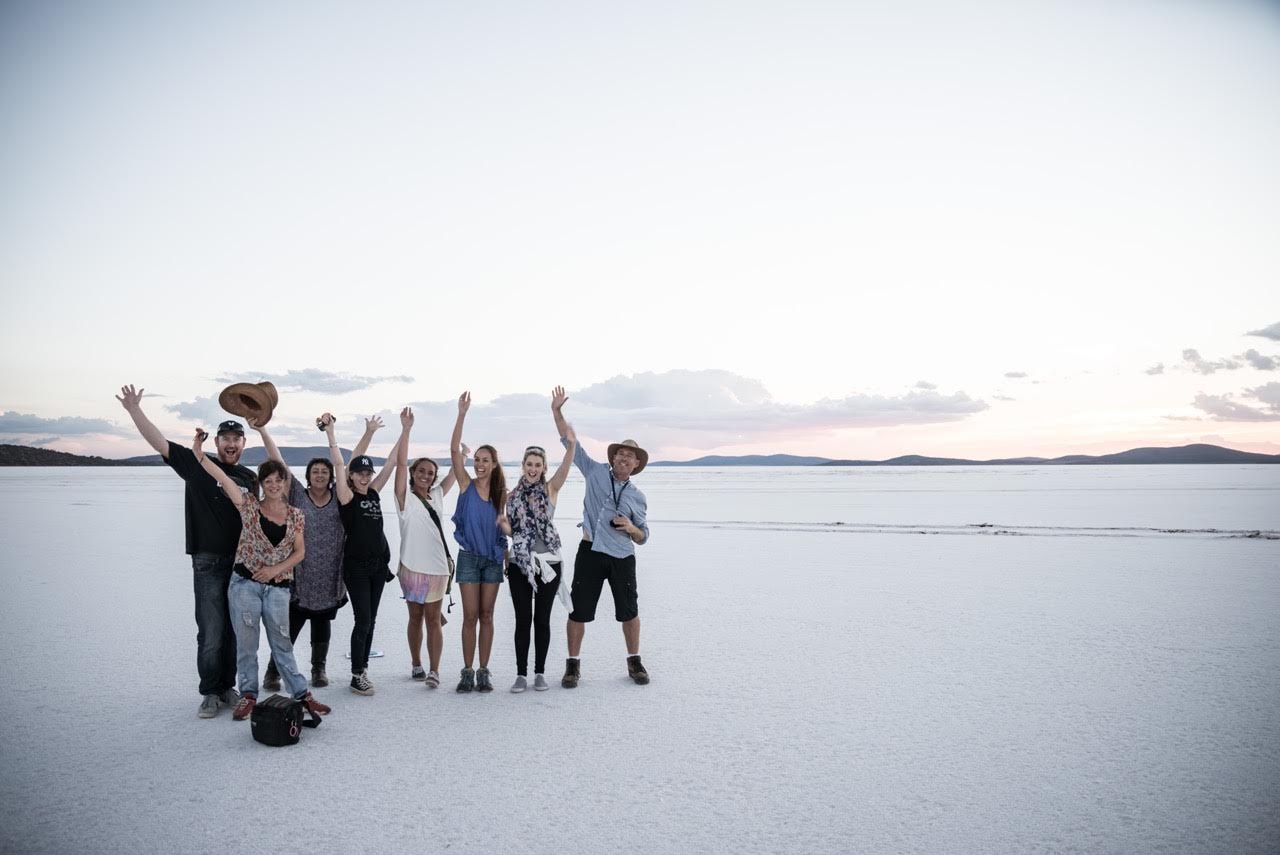